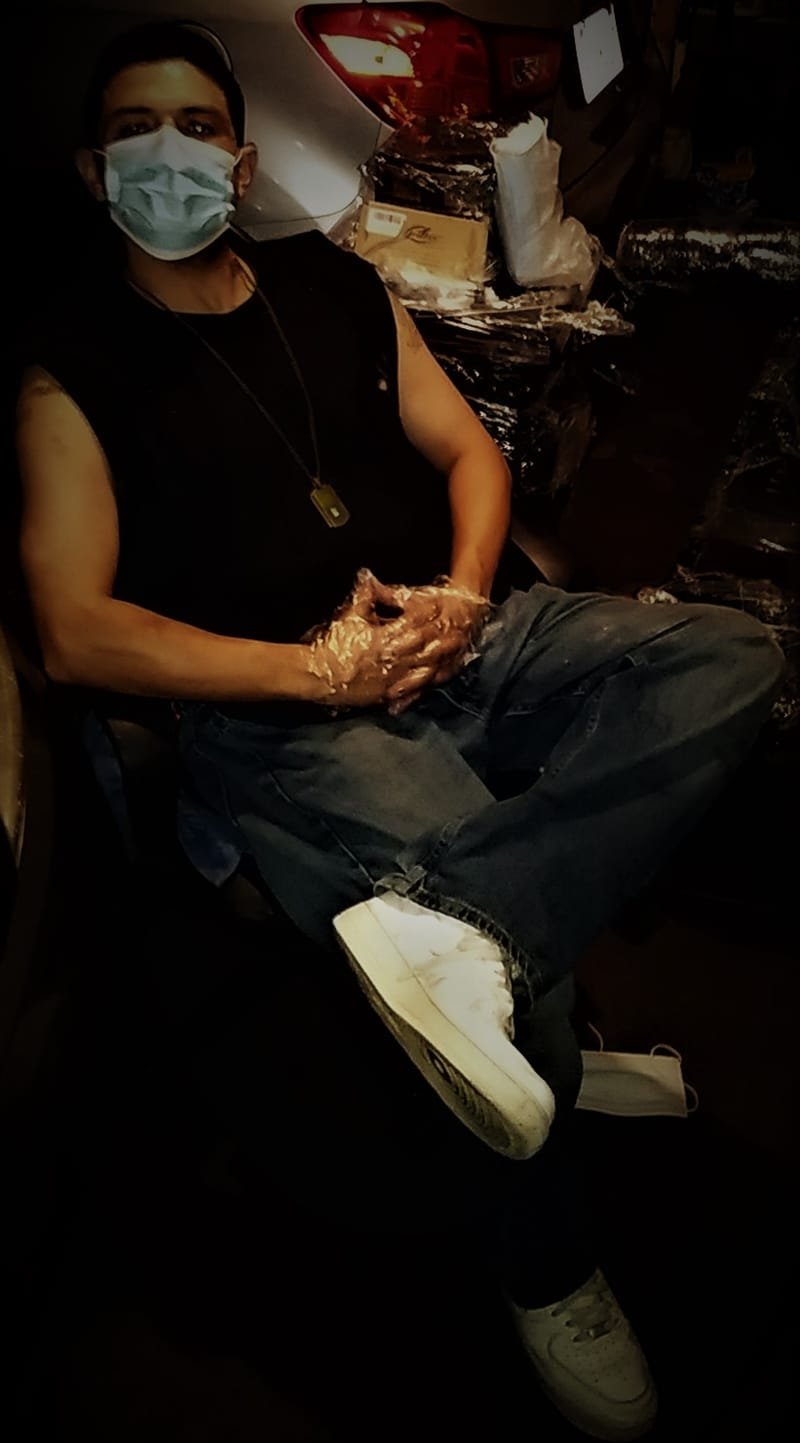 A professional artist since 2017, J.P began learning his craft of art in his hometown of Pasadena, California. Currently he is based in Lancaster, California. Throughout the years J.P has done guest spots in multiple shops in California and Las Vegas. Has also been a special invite by Spreafico Paola of Art and Soul tattoos to the 2019 LA convention. J.P enjoys all styles of tattooing but is mainly requested for his Black and Traditional, Whip shading, and on occasion color pieces.

At the age of 7 the visual stimulation of art found J.P and he took to it immediately. It was soon evident that he had a gifted eye of art and effortless fluid stroke with any writing utensil. His focus was pencil shading art which lead him to capturing every scenery he found himself in and the world that shaped it. At 15 he was selected to the Art Institute Academy, off the heels of placing 1st in a local sponsored art show with a piece he called "Darkness In-Between". Four years later his passion took a back seat as he became a father. He then went to work at several various jobs throughout Los Angeles County, taking care of his growing family. A marriage and five children later art was not a priority, until meeting what is now his business partner that re-lit the fire and passion of art with the word "tattoo". After learning, understanding, extensive training and certifications he and his business partner traveled city to city guest spotting at multiple shops and conventions before establishing and founding his own, Powers Ink'D Tattoo Services, alongside business partner and co-founder "The Gr8tr Good of God"